You are here:
Infusions Swingers Club 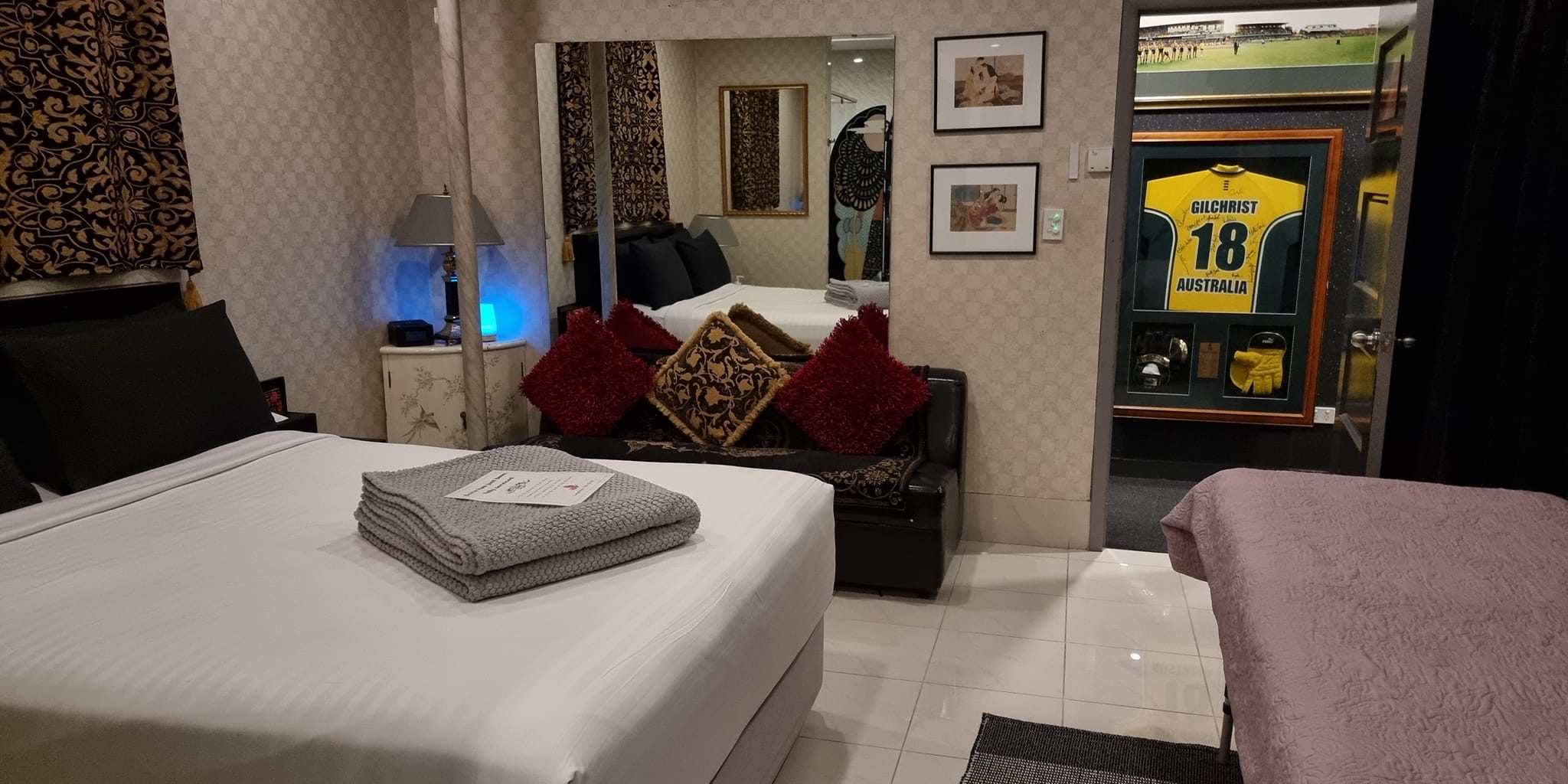 Last week my husband and I decided we would try out a swingers party.

It didn’t just come up out of the blue – you see we’ve been discussing it for a while. We love sex and want to spice up our sex life by exploring new experiences.   We’ve experimented a few times with other couples  – just at private houses and hotels – but we’ve never been to a swingers event.

Hubby signed up for Red Hot Pie last week and we’ve been looking at the events.

Before attending I was feeling a bit nervous .. we were not sure what to expect.

What type of people would be there?

We had to supply a photo for invite.   To be honest we are ok with that .. it shows that they are particular about people. We figure it will be a classy crowd.

We checked with the organizers and got the dress code.  I’m wearing a little black dress .. hubby has dress pants and collared shirt.  He is looking pretty good …  doesn’t scrub up too bad!

We have our drinks.  A vodka and a couple bottles of mixer.  Not too much – but enough to loosen up and enjoy the night.

The taxi drops us off in a back alley in Burswood.  It’s pretty dark but we see the door with the stairs and the sign “The Pleasure Lounge”.  We must be in the right place.

Ohh there is another couple being dropped off.   Whew…. they look nice.  Pretty normal.  Sexy lady ..

We go up the stairs into the entry.   At the desk we are asked for the last name on our tickets.

We give it and are ushered into the venue.   On our right is the bar with staff .. we give our drinks to them and they number our bottles, pour us a drink and put it in the fridge for safe keeping.

The girls on the bar are friendly, big smiles.   Other patrons seem to know them well as they are chatting.

Inside club music is playing.  Couples are gathered around tables chatting.   Everyone is dressed well .. it’s a nice crowd, mixed ages.

As we sidle up to a table one of the organizers greets us.  His name is Wayne.   We tell him we chatted on text.

Wayne offers to give us a tour and shows us around the 4 play areas.  First one is a private room with a queen mattress – pretty small but you can shut the door.  Second room is a dungeon.  Wow – the bed is cool .. and look at the cages.  Not sure if we will be using those!

Third room has big glass windows, a massage table, king bed, and shower.  Nicely furnished .. one of the usual rooms for Langtrees customers. There are the 2 toilets with showers at the front and then the last area is an alcove closer to the bar with red beds and screens for a bit of privacy.  Should be good for some voyeurism later we laugh.

After the tour Wayne gives us a few tips.  He tells us people are chatty and that the social fun will last a couple of hours before the play begins. Mix and mingling and meeting people is the best way to know if you want to play later.

So we spend the next couple hours moving between tables meeting some of the regulars… hearing their stories. Mmmm sounds like there has been some fun here!   Some stories are pretty wild…

Later .. couples start moving off into the rooms.  Some are dancing and kissing in the social area and getting pretty flirty.

You can see people start to strip off and move to the music.

Some pretty sexy outfits .. Honey Birdette is obviously a favourite.  At first it’s mostly the ladies but eventually some of the guys lose their shirts ..

It’s pretty hot seeing people start having sex in the dungeon.  What started off with a gentle whipping has become more serious now!

Seems like suddenly a bell has rang and the party has gone from social to action.

We have been chatting with a couple for a while .. and they suggest that we go into one of the rooms with them.  It gets pretty hot .. I love seeing Hubby pleasuring the other lady.    Her husband is going down on me … another couple is further over on the mattress.

Towels and condoms are supplied .. so it’s easy to be safe ..

Woah, what a night!   We ended up enjoying playing with two other couples … it just happened organically

At the end of the night we find our clothes and collect our drinks from the bar, call a taxi and head home.

We will be back again soon!

This story is fictional but based upon actual events at the club.  We hope it gives you a better idea of what you have to look forward to.  Hope we see you at a party soon.

Our couples party is this Saturday night 25th June.  Text us for info and ticket link.